Hidden away on the BBC EU referendum fact check website is the statement: We need to build around 240 houses every day, 87,600 houses a year, for the next 20 years just to be able to cope with increased demand from future migration. The BBC had no option after checking figures to agree that the numbers are accurate. Anyone familiar with the rapidly expanding migrant population of Oldham will already have witnessed that the majority of house building schemes supported by the Council in Oldham are within the areas that accommodate the most migrants. The 800 homes planned for Prince’s Gate are described in the Council’s own housing report as unviable for private development because the homes will have a low sales value but construction cost is comparable to building in other more popular areas. Prince’s Gate is to be built straddling the ward with by far the highest rate of housing benefit claimants in Oldham which has been subject to some of the highest migrant settlement rates. 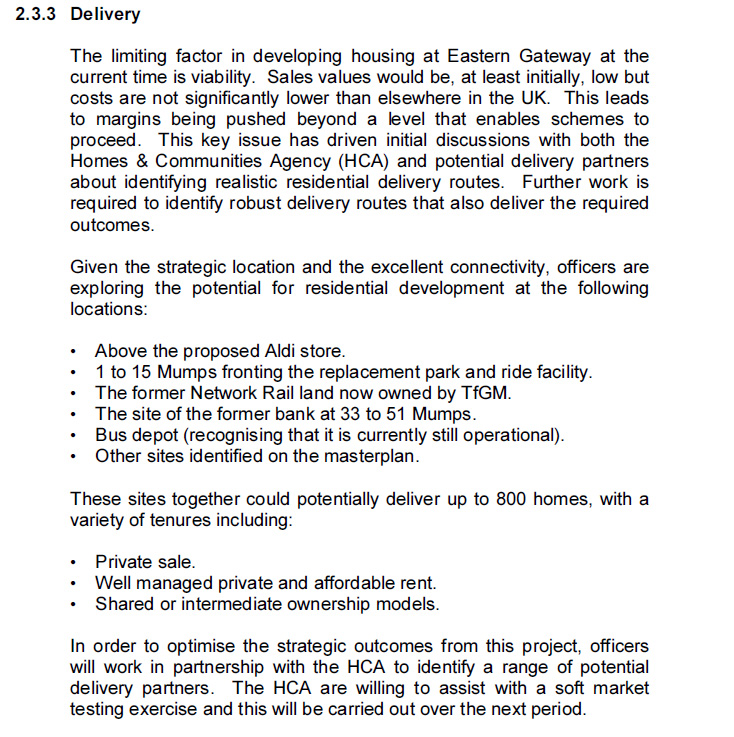