The heavily fire damaged & vandalised derelict Hartford mill in Werneth is set to be delisted & demolished. As to be expectedl Oldham council had already scheduled a representation to sell the land they own around the mill for housing development & would like to develop the area into around 370 new homes. Between new homes on Crossley Estate, the total destruction of Foxdenton & these additional Werneth houses that’s over 1000 new homes in approximately one mile. Over five hundred on one side of Broadway & five hundred more planned on the opposite side. Werneth already has 58.7% more children than the England average & Crossley Estate is described by Oldham Council as “having high levels of worklessness, benefit claimants & poor educational attainment” Clearly Oldham Council wishes to embrace & expand poverty, overpopulation & core voter demographic areas such as Werneth that voted 90.3% Labour in last years local elections. A thousand new homes of which more than half are within high fertility demographic areas throws up many issues related to traffic, pollution, doctors, dentist & schools. Just as important is the socioeconomic impact of overpopulation, culture, language, fertility and supplementary benefit reliance which suppresses local wage rates which have fallen to 20.2% below the national average since 2011. 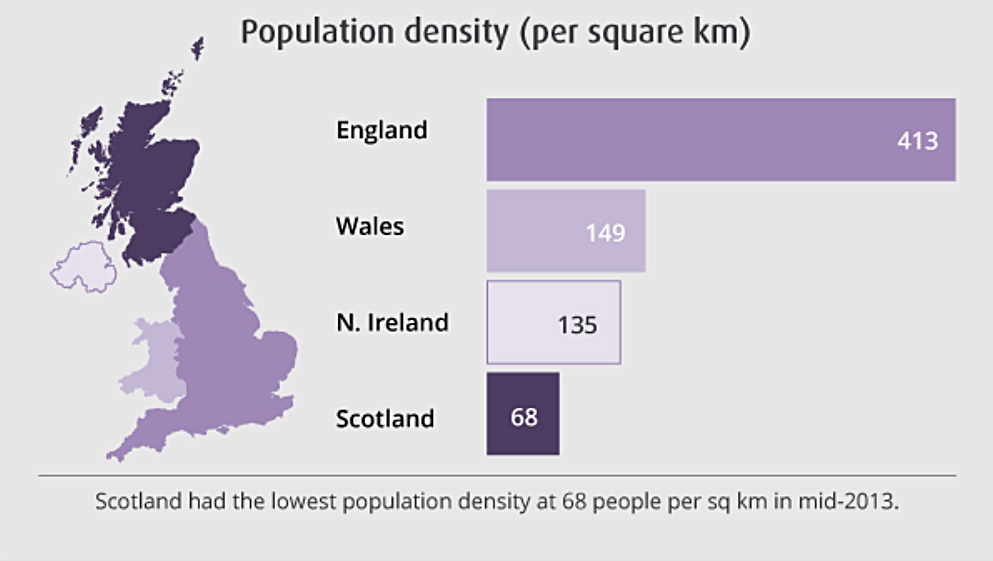 The population density of England is the highest in Europe