Whilst the prerequisite accusations of discrimination and prejudice are being offered by all the major political parties towards UKIP let us take a look at The Oldham Labour Party and it’s fine example of gender segregation. So exemplary is this picture of testosterone superiority that it receives retweets from the TUC & Labour Central. An adult community consists of men & women, deal with your own sexist, homophobic & discriminative members & supporters before appearing “holier than thou”. 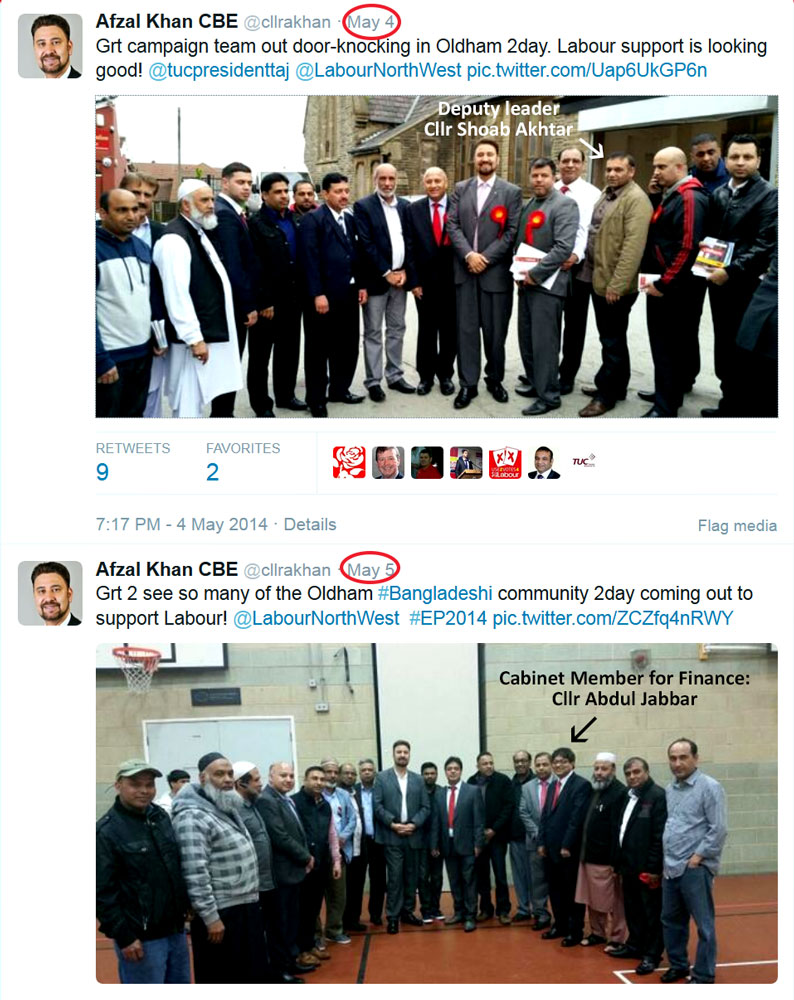