Oldham Council is yet again searching for yet another development partner for its ill thought out Oldham town centre masterplan. Quote from the latest press release from Oldham Council “Oldham Council is set to formally launch its search for a development partner to deliver its ambitious Town Centre Masterplan. Subject to Cabinet approval on Monday, March 26, the local authority will be starting its procurement exercise this summer to secure a partner to work alongside us on delivering this scheme to transform the town over a 10 to 15-year period. The Masterplan outline went out to public consultation last year and has since been refined based on feedback and the input of a team of top industry advisors.  The vision centres on significant areas of publicly-owned land where many sites are under-utilised or have buildings coming to the end of their economic life. Totalling around 21 acres in size, these include Tommyfield Market, the Civic Centre, Oldham Police Station, the former Oldham Sports Centre and former Magistrates’ Court, and the current Oldham Coliseum Theatre.The Masterplan benefits will be the building of new homes, new and refurbished employment space and economic activity worth an estimated £50 million each year to Oldham’s economy, as well as hundreds of new jobs.”

Between August 2017 and February 2018 cash strapped Oldham Labour Council has spent 76,189 on legal advice services, PR and marketing for its Oldham Town Centre Masterplan. This so called town centre Masterplan will see the entire housing element built in the 014 area which already has 44% more housing benefit claimants than any other Oldham area what they haven’t included in the press release is the number of houses planned which is 900. This is Labour Oldham’s idea of economic forward planning expanding the communities that have a symbiotic benefits in exchange for votes relationship with the Labour Party. Also contained in this press release is another of those speculative economic assessments which have absolutely no basis in reality “£50 million each year to Oldham’s economy, as well as hundreds of new jobs” Prince’s Gate was supposed to deliver 700 jobs and £21 million a year to the local economy so far it has cost Oldham Council many undisclosed millions in planning, infrastructure, enabling works, property  purchases and marketing. Version one of the scheme due to open in 2017 collapsed when M&S pulled out of the scheme despite them being given £9 million to fit out their new store and six months rent free. Version two of the scheme with a whole new set of public sector expenses was supposed to announce a delivery partner nine months ago, the site remains undeveloped. Hotel future due to open at the start of 2016 and was supposed to deliver 110 new jobs and an additional £4.7 million per year to the economy, it went through years of revisions but never happened and it has cost the Oldham public £418,670. The list is of outcome failures from this Council is endless we have the Foxdenton development which went ahead despite a 55% reduction in job projections before a single sod of earth was dug and we have the public funded town hall cinema which cost £30 million more than the amount announced in 2012. 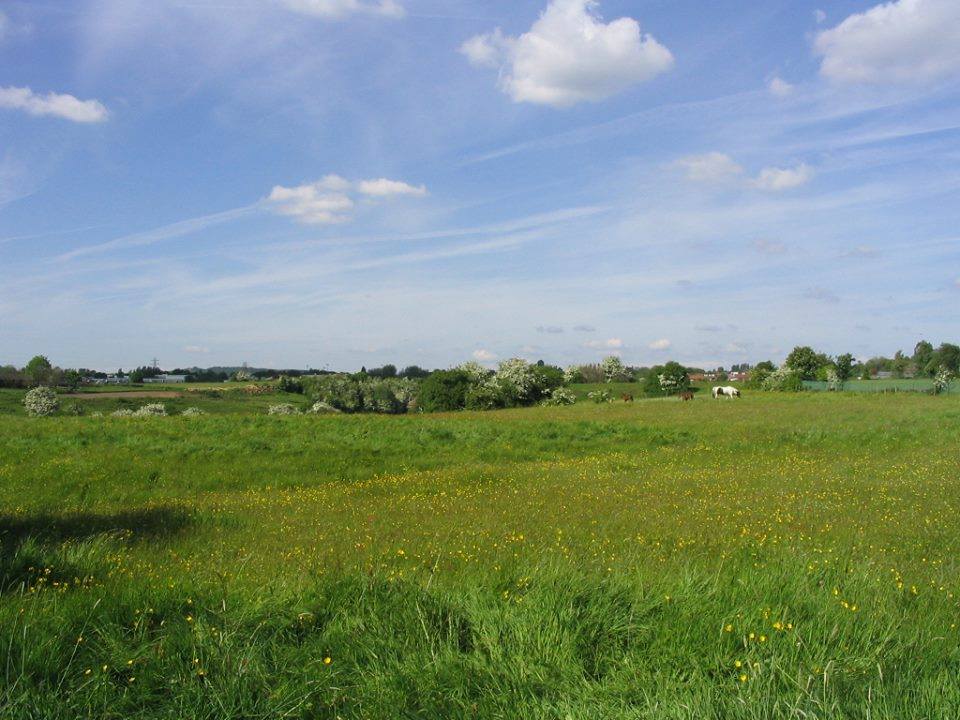 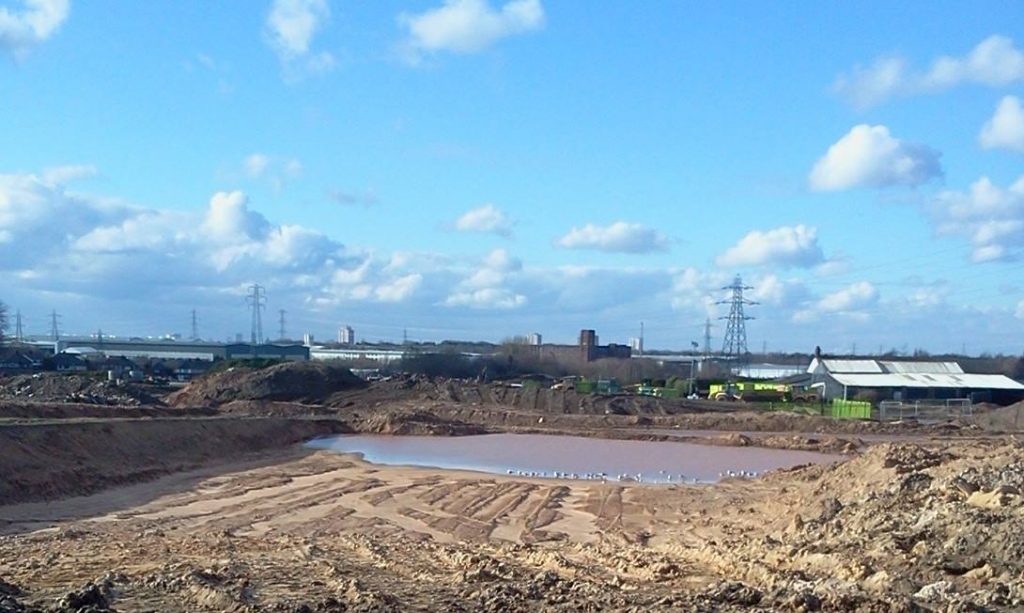