We are hoping that Oldham taxpayers are not funding the Lord Mayor of Oldham Ateeque Ur-Rehman’s  trip to Pakistan where he appears to be to meddling in foreign affairs criticising India’s human rights record in occupied Kashmir. In the articles he is being addressed by his mayoral title which means he is representing Oldham and he should keep his comments  to that of an ambassador not that of a former Pakistani national. If the mayor is in Islamabad to champion local government then his Labour Party need to put their own house in order before singing it’s praises as a model for Pakistan. Since the by-election Oldham local government revelations have included Councillor Kaiser Rehman being expelled by the Labour Party after, according to the Oldham Chronicle, allegedly impersonating a fellow councillor on Facebook during a failed attempt to frame a colleague for sexually abusing a child to make way for a friend to take over as a ward councillor. Revelations also included Labour councillor Arooj Shah who revealed harassment and intimidation by influential local Labour members who had spread damaging rumours about her all because she was an Asian woman councillor.

Returning to the main point of this article, animosity between India and Pakistan is a matter of historic and contemporary record and Pakistan’s human rights record is just as shameful as India’s and other Countries in Southern Asia. Human rights watch on Pakistan in 2015 states: “Violent attacks on religious minorities, fostered in part by the institutionalized discrimination of the “blasphemy laws,” continued. Ongoing rights concerns in Balochistan province related to enforced disappearances, extrajudicial killings, and torture remained unaddressed. Lack of government response to continuing abuses by the security forces in Balochistan fostered a long-standing culture of impunity.

In July (2015), the government passed the Protection of Pakistan Act (PPA), an overly broad counterterrorism legislation that violates international human rights standards and creates a legal pretext for abuses by the security forces without accountability. The PPA violates the right to fair trial by shifting the onus of proof on the accused in certain circumstances, and granting powers of arbitrary arrest and preventive detention to the security forces Violence against women and girls—including rape, murder through so-called honor killings, acid attacks, domestic violence, and forced marriage—remained routine. Pakistani human rights nongovernmental organizations (NGOs) estimate that there are about 1,000 “honor killings” every year.” 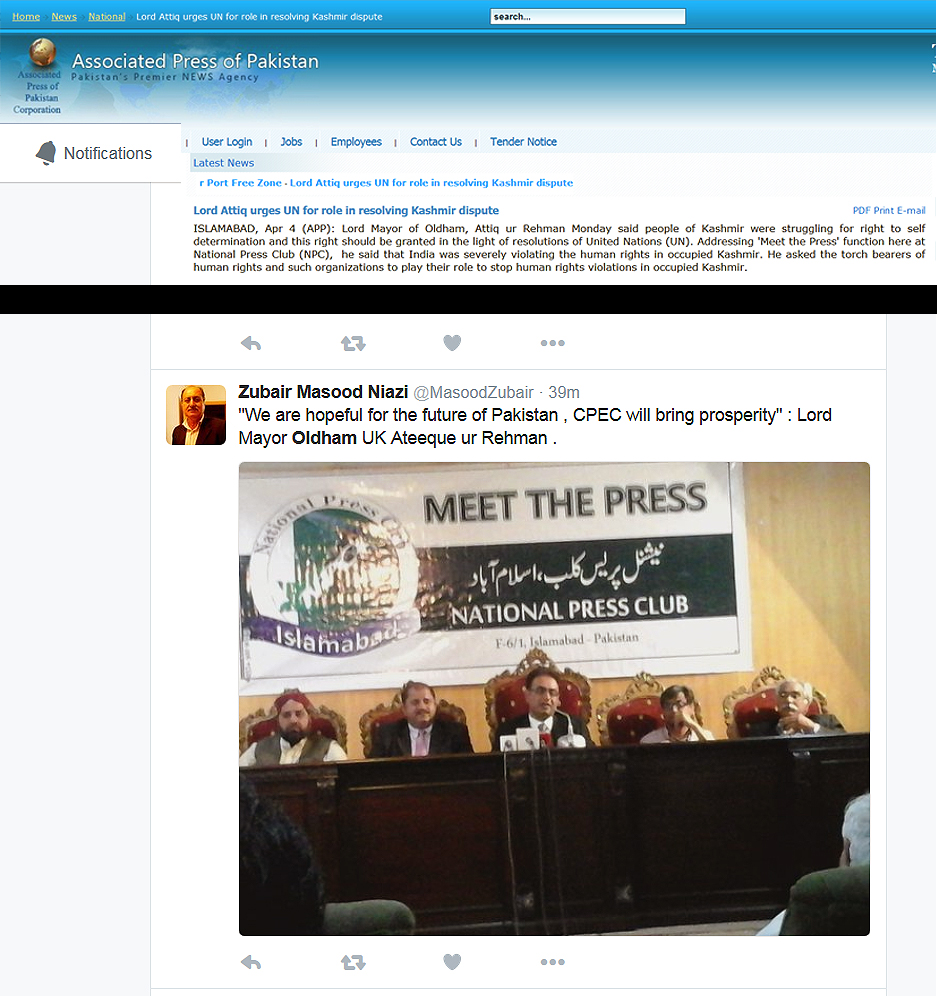