Todays Towns & Cities release by the office for national statistics singles out central Oldham as the most deprived area with 60% of central Oldham areas in the 20% most deprived areas in England. With 2015 showing record immigration from the poorest countries to Oldham (38% of all Oldham migrants 2015 came from Romania) and record numbers of asylum seekers in six areas of Greater Manchester including Oldham. Local and central government politicians and the EU unrestricted movement policy have created this problem and in recent years exponentially expanded the size of deprived communities in Oldham. Oldham is at saturation point, 75% of all national insurance numbers issued to foreign nationals in Oldham in the last decade have been issued to addresses within eight central Oldham deprived Middle layer Super Output Areas, Oldham cannot absorb any more of the worlds poor yet in all realty it is probably too late to fix it. No other Country in the EU has so may people per square km as England does and France for example would need to expand the population by 162 million people to match the population density of England in 2014. Oldham was run on a principal of benefits for votes linked to family size and area of residence and the local Labour Council relied on these benefits as much as the recipients did. Who then would be surprised when cutting benefits and challenging worklessness became detrimental to the local political system. This was a system that had suppressed salaries and championed a culture where financial non-contribution was the reality for vast areas of Oldham reliant on tax credit, housing benefit and child benefit.  Even in 2016 local Labour continue to encourage unlimited immigration and increased family sizes regardless of nationality, it is all about defending the poor which they have worked so hard to create and maintain and as such the local Council spends an ever decreasing local budget on central Oldham menial job creation and people easily identified as core voters. 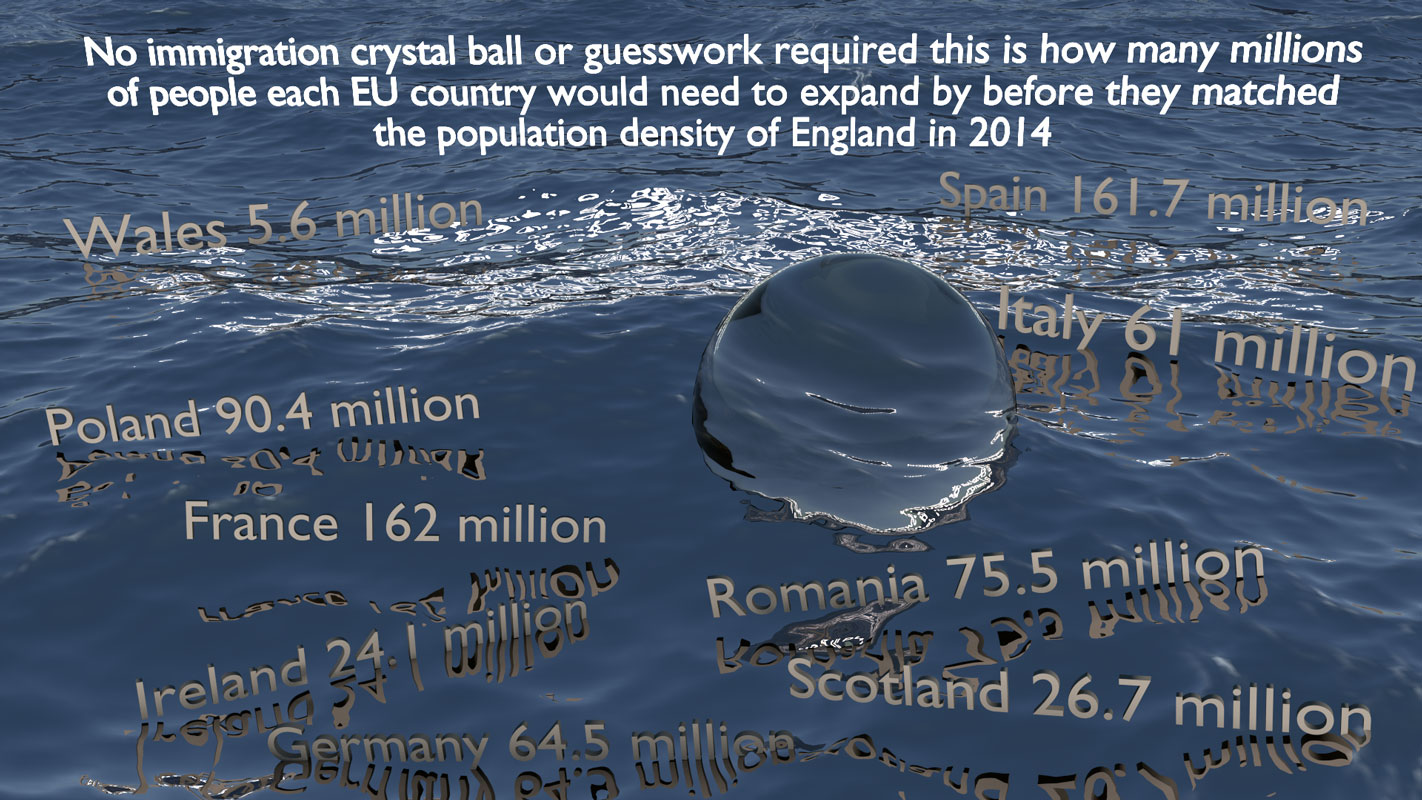 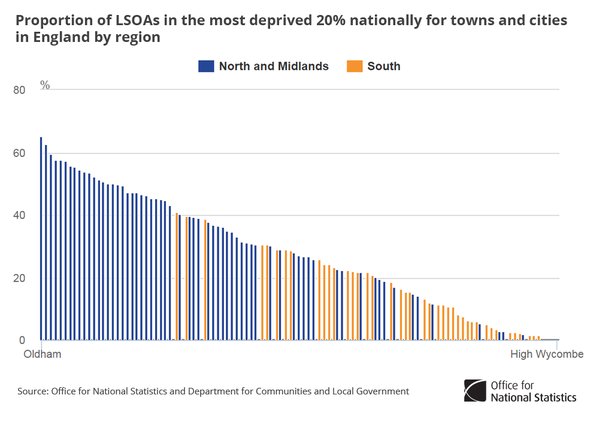