Oldham Council are getting ready once again to cut budgets but are allocating more council funds to squander on development costs for the new Coliseum & heritage centre planned for Union Street after their Arts Council funding bid failed. It is now 19 years since Oldhams Cultural Quarter was proposed during which time the area has only seen a new gallery & a new replacement Oldham library built as an extension to the gallery. Oldham Council has missed it’s targets and budgets on almost every single regeneration project it has announced. From the Old Town Hall Cinema which increased from the £10 million originally quoted to almost £40 million less than two years later to Hotel Future which was announced almost four years ago but which had no provision in place to fund the £10.6 million Oldham Council has to contribute to the scheme. We also have the Foxdenton development on Chadderton’s last undeveloped greenfield area which was sold as an idea to the Government and received highway funding as an employment led development, yet as predicted by local residents neither the roadworks nor the industrial development have started but housing development will proceed first without any additional infrastructure in place. 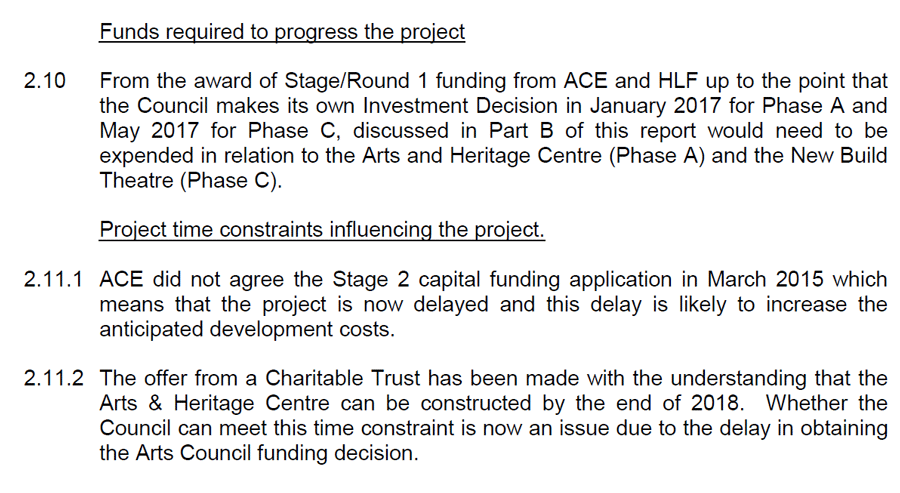