Charity, independent age, has published its findings on care home quality in an article entitled “Best and worst areas for care home quality in England revealed in new research” They identified Oldham as the sixth worst place in England for care home standards. Greater Manchester has six of the worst eight local authority areas for care home standards in the country. As residents know Oldham’s Labour authority has only one primary concern and spending priority which is families with children and large families are a particular priority anyone falling outside the remit be they single, childless or aged is inconsequential. Oldham spends 20% less per head on adult social care than Manchester does and 12% less than Rochdale. All nine Greater Manchester local authorities spent more on adult social care in 2016 than Oldham did, that’s the same arrogant Oldham council which hiked council tax by 3.99% in 2017 to cover a shortfall in social care funding. In contrast Oldham spent eight times the national average amount on non-prescribed 0-5 years children’s PH services, three times more than Manchester spent, Oldham spends 27% more than the national average on education and 87% more money spent on culture than the average GM authority spend. The number of OAP’s in Oldham is 7% below the national average and has fallen for the last two years which is unreported by local government, the NHS and the local press as is the record numbers of high fertility Eastern European migrants arriving in 2014, 2015 and 2016. Oldham has multiple areas with 60% more children than the national average 25% higher rates of children than the so-called baby boom generation. Oldham’s 2017 priorities will continue to implement expensive limited outcome schemes while ignoring the wider borough areas and the demographics that provide no political and social leverage. They will continue to build housing on football pitches and green land despite being named the second least physically active area in England. They will continue to promote planting vegetables in Alexandra Park as a sustainable solution to feeding Oldham’s soon to be quarter of a million population. In 2017 Oldham Council will prioritise winning architectural awards for the £39.2 million public financed old town hall cinema, winning the annual award for the public financed entry into Britain in bloom and increasing the percentage of money and grants to be spent in the non-contributory areas of central Oldham after Jean Stretton was appointed as cohesion and equality lead for Greater Manchester devolution. Labour MP Debbie Abrahams wrote in the national press recently that limiting tax credits to two children is discriminating against BME families who wish to have larger families. Debbie Abrahams and the Labour party forgets that a social security system including the ludicrous annual £30 billion tax credit bill was never meant to be a life-long permanent income supplement equivalent to a full time wage. Oldham is failing its full-time working and currently retired population who have and continue to contribute to the mechanisms of the economy with money earned and services rendered. The current numbers of five figure benefit subsidised non-contributory Oldham residents is a local and national disgrace and the blame sits firmly at the doorstep of the Labour party. 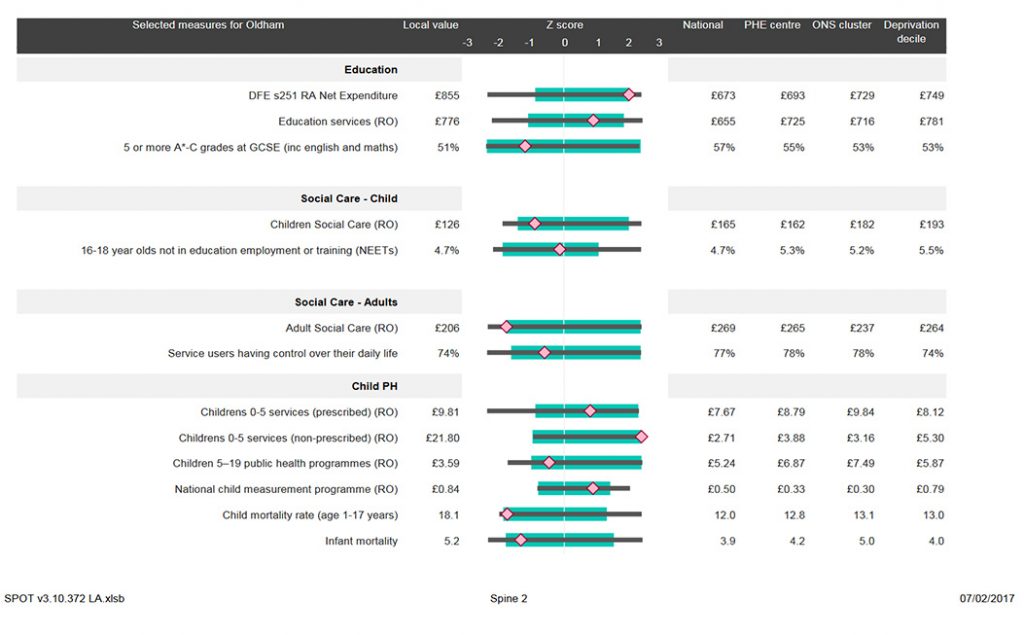 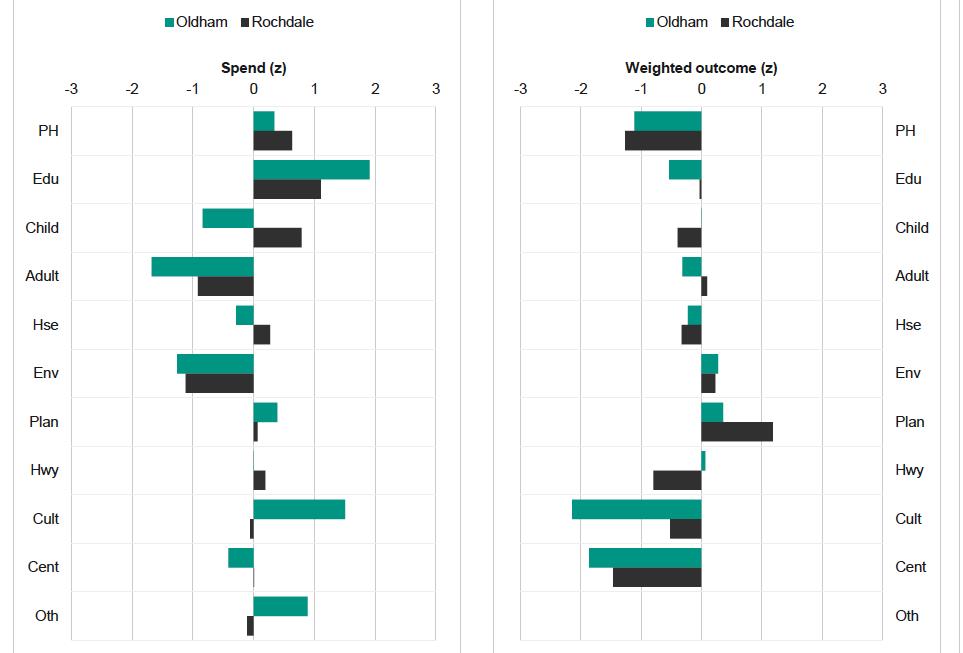