Oldham Council’s “Flagship” parliament square area is the new Oldham town centre number one crime hotspot with a worrying 89% of crimes committed in the area in February not leading to prosecution. We fully expected this to happen as Oldham’s Labour council not only fails to deal with the socioeconomic circumstance of central Oldham but it fails to acknowledge it even exists while expanding the problem every single year. Every other area of Oldham is purposely neglected as Oldham council ploughs disproportionate borough wide finances into the town centre which is also centre for benefit claims, unskilled migration, fertility rates, overcrowding, crime and anti-social behaviour. 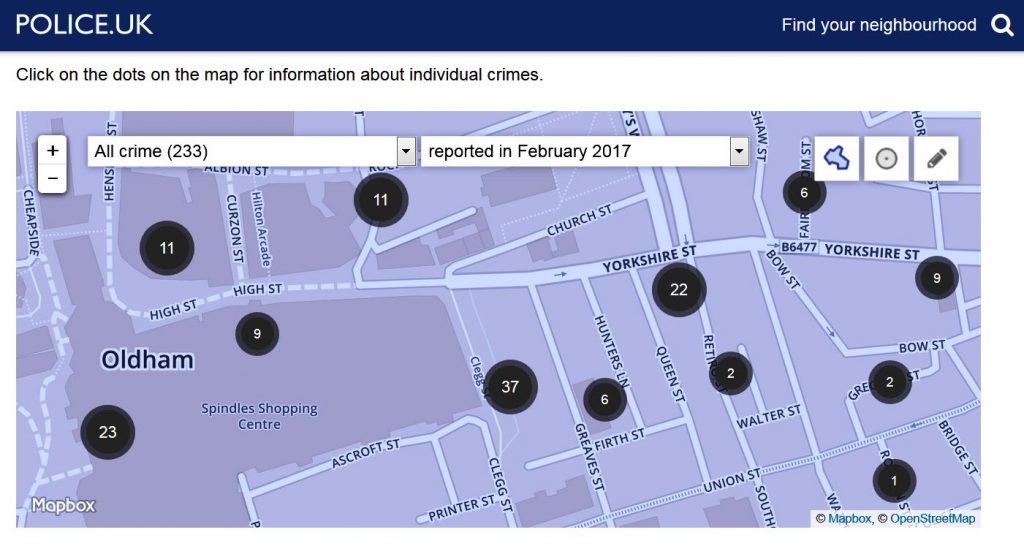 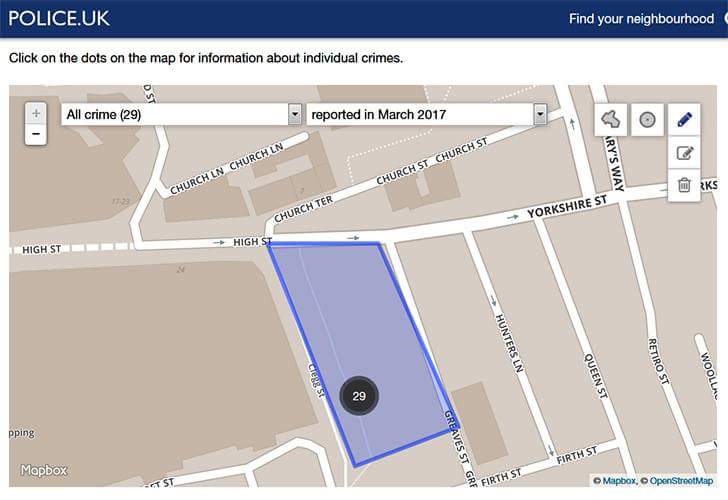 read about the crime figures on the police.uk website