Commenting, Alp Mehmet, Vice Chairman of Migration Watch UK said: “These are very disappointing figures, net migration is running at a third of a million a year with no sign of any forthcoming reduction.

If these numbers continue the pressure on our infrastructure will intensify. For example, the efforts announced yesterday to increase house building will be wholly inadequate in addressing the huge demand on housing.

The statistics also show that 655,000 National Insurance Numbers, which include short-term migrants, were issued to EU nationals in the last year, an increase of 150,000. This demonstrates the importance of the government’s planned renegotiation on Britain’s relationship with the European Union to reduce the inflow of migrants from Europe. 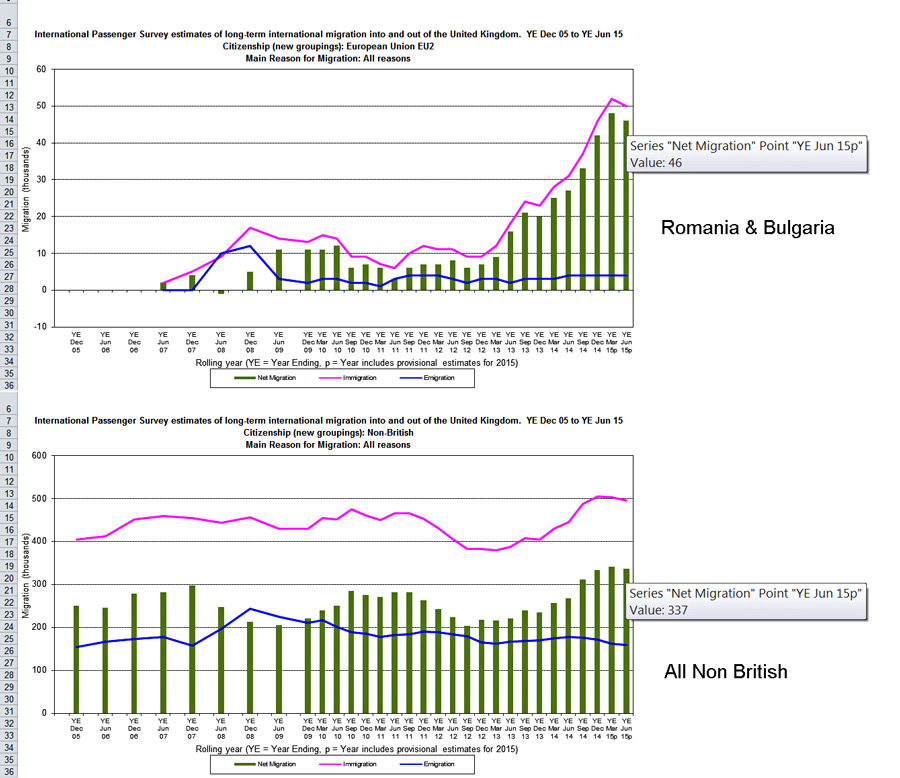 Net migration in the year to June 2015 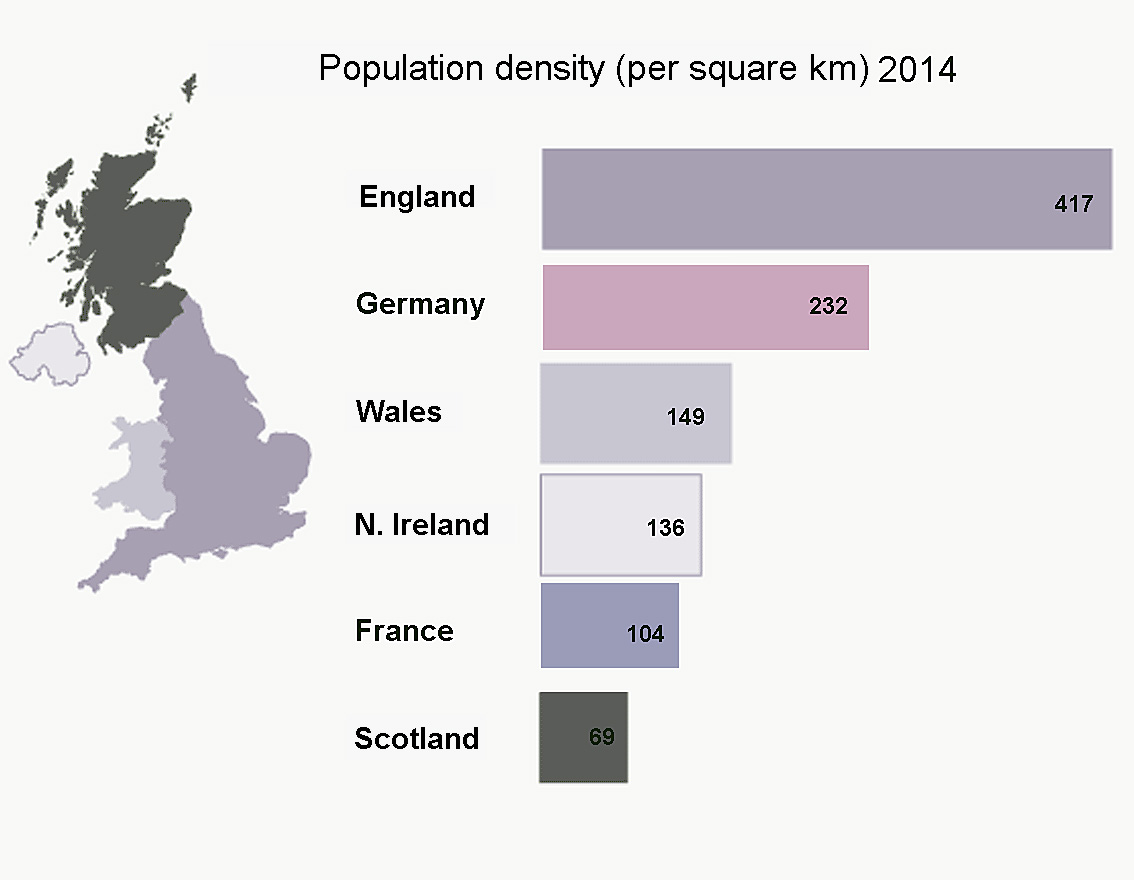