The completely inaccurate and misleading Oldham Green Party local election manifesto stated that immigration in Oldham has no effect on housing, health or Council services and puts all the blame on government cuts, our website is full of official statistics that show this claim is not true. New government papers released a week ago show that almost 700,000 school aged children, one in fifteen pupils nationally, have a parent who is a citizen of another European country and the number has more than doubled since 2007. When restrictions were lifted on the numbers of Romanians & Bulgarians who could move to Britain in 2014 over 25,000 school aged children arrived from the EU in that first year which was the highest number on record. Ministers have already been attacked for refusing to publish the results of an investigation into the impact of migration on state schools until after the referendum. 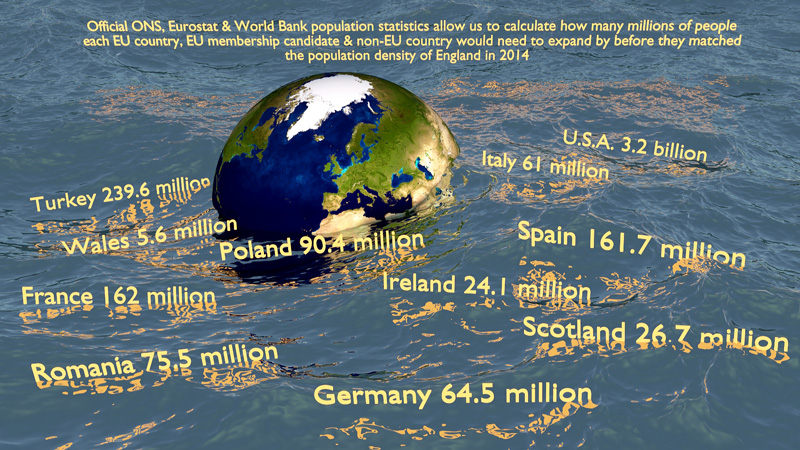