ONS brexit related statistics released today finally show the disparity between the wildly exaggerated and reported numbers of UK nationals said to be living in the EU and the actual figure. Today’s release reports under 900,000 UK nationals live or work across all other EU countries. To give some context this is almost exactly the same no as Polish born citizens living in the UK. The government paper from February 2016 entitled ‘The price of withdrawing from the European Union’ falsely stated there are 2 million UK citizens living and working in other EU countries. 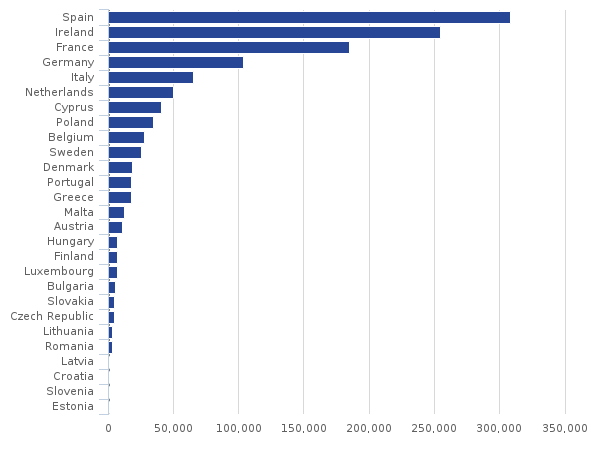 We guess that not a single solitary Labour or Liberal Oldham politician will even acknowledge release of these damning figures, you know, those who continue to cover up the cost of mass EU unskilled migration on Oldham infrastructure, NHS, housing, schools, jobs, benefits and external perceptions of our borough.