Today’s population statistics release shows there are now more than 66 million people living in the UK with 55.6 million living in England. 59% of the increase was due to international migration. Today’s population statistics release also shows that unlike every other area in Greater Manchester other than the university city of Manchester which has a high turnover of students more people are leaving Oldham to move to other UK areas than are moving to Oldham from other UK areas. 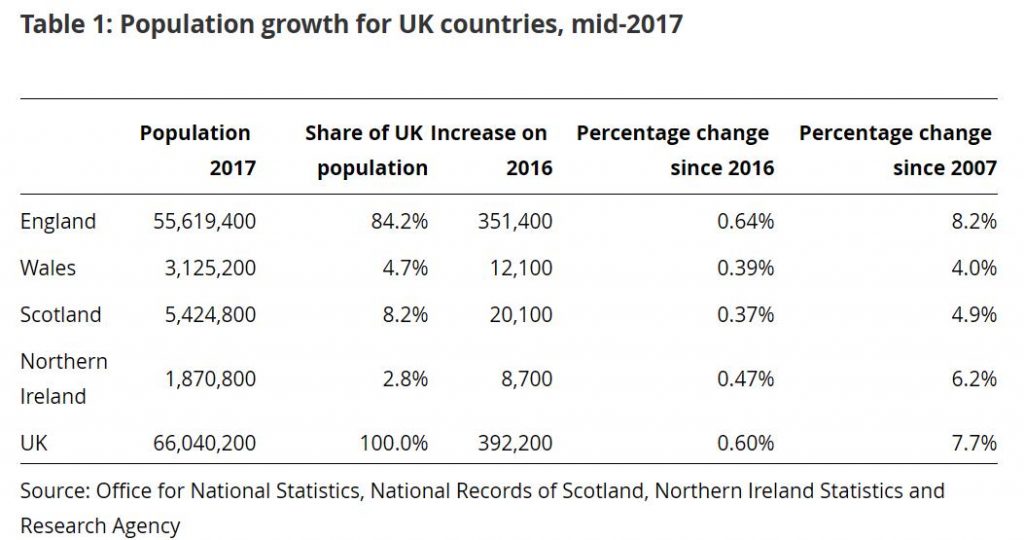