The BBC has used freedom of information requests to create a localised breakdown of votes from nearly half of the local authorities which counted EU referendum ballots last June. To quote the small section on Oldham “Oldham voted to Leave at 61%, but Werneth, the city ward with the highest ethnic minority population, voted Remain (57%). Other wards with high minority populations also voted Remain.” Ironic that the main argument for staying in the EU is jobs and standard of living yet in Werneth 22% of adults have never worked and over 62% of women and one third of migrants do not work. Over a third of Werneth residents are born abroad and the ward has more overcrowding and houses more concealed families than anywhere in Greater Manchester. Over a third of the Werneth population are children and the area is also classed as having high levels of deprivation. Clearly uncontrolled immigration has been no friend to Werneth. Maybe part of the problem in the undue sway over voting patterns that community leaders, community based politicians and cultural male dominance has. Maybe another part of the problem are the Werneth landlords who continue to make significant gains from renting substandard and undesirable properties to large numbers of Eastern European’s. Labour are definitely part of the problem exponentially allocating larger shares of the Oldham budget and creating new high interest debts in the problem areas that continue to live and expand as subcultures. 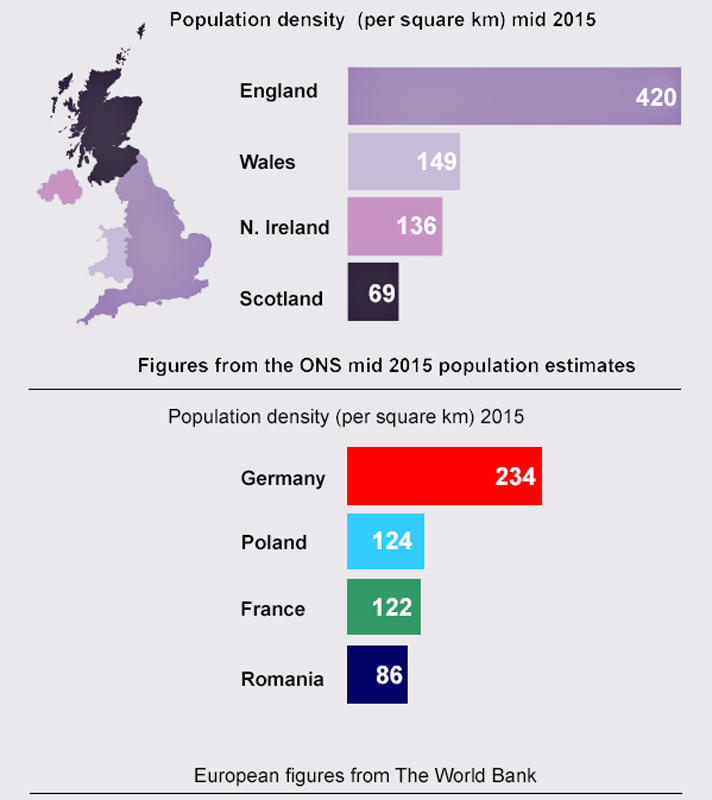