Here’s a great example of Oldham Council and their development partners creating public transport & traffic problems. They have moved a bus stop at the junction of Dean Lane, Broadway as part of the Foxdenton development which had a pull-in area for the bus and a shelter for people using public transport and resituated it on the narrowest part of the pavement with no pull-in for the bus so it will block traffic and no shelter for people to keep out of the rain. This junction is being widened as part of the Foxdenton development yet Oldham Council & Foxdenton LLP already stated that the new road being built at Crossley Bridge would reduce traffic around Foxdenton. If traffic will truly be reduced why is the road subject to significant widening to handle more traffic capacity? Once again the people in this area have suffered the consequences of Labour Oldham’s ill-thought out policies which have already failed to achieve the original employment outcomes at Foxdenton the only reason planning permission was originally granted. 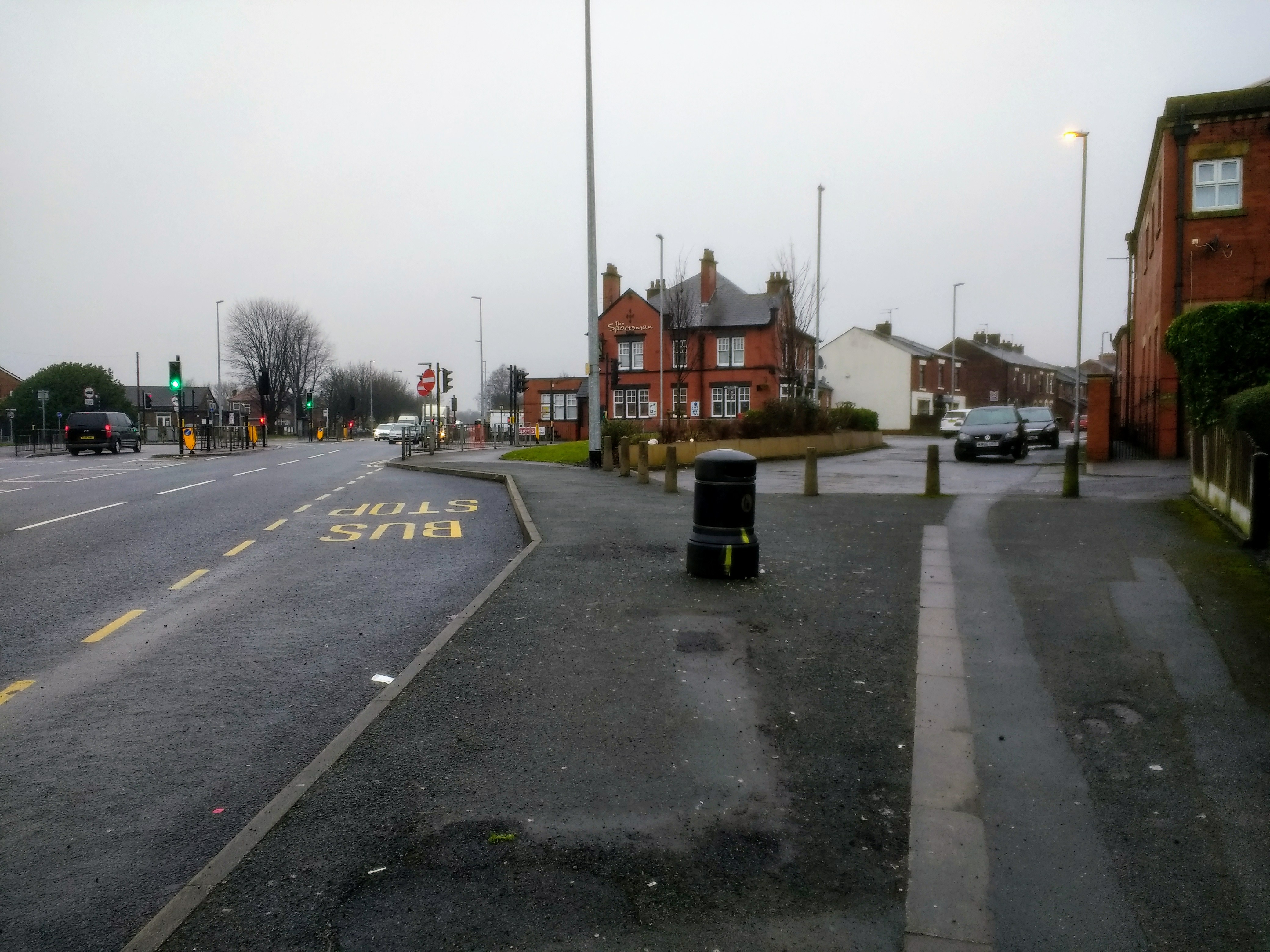 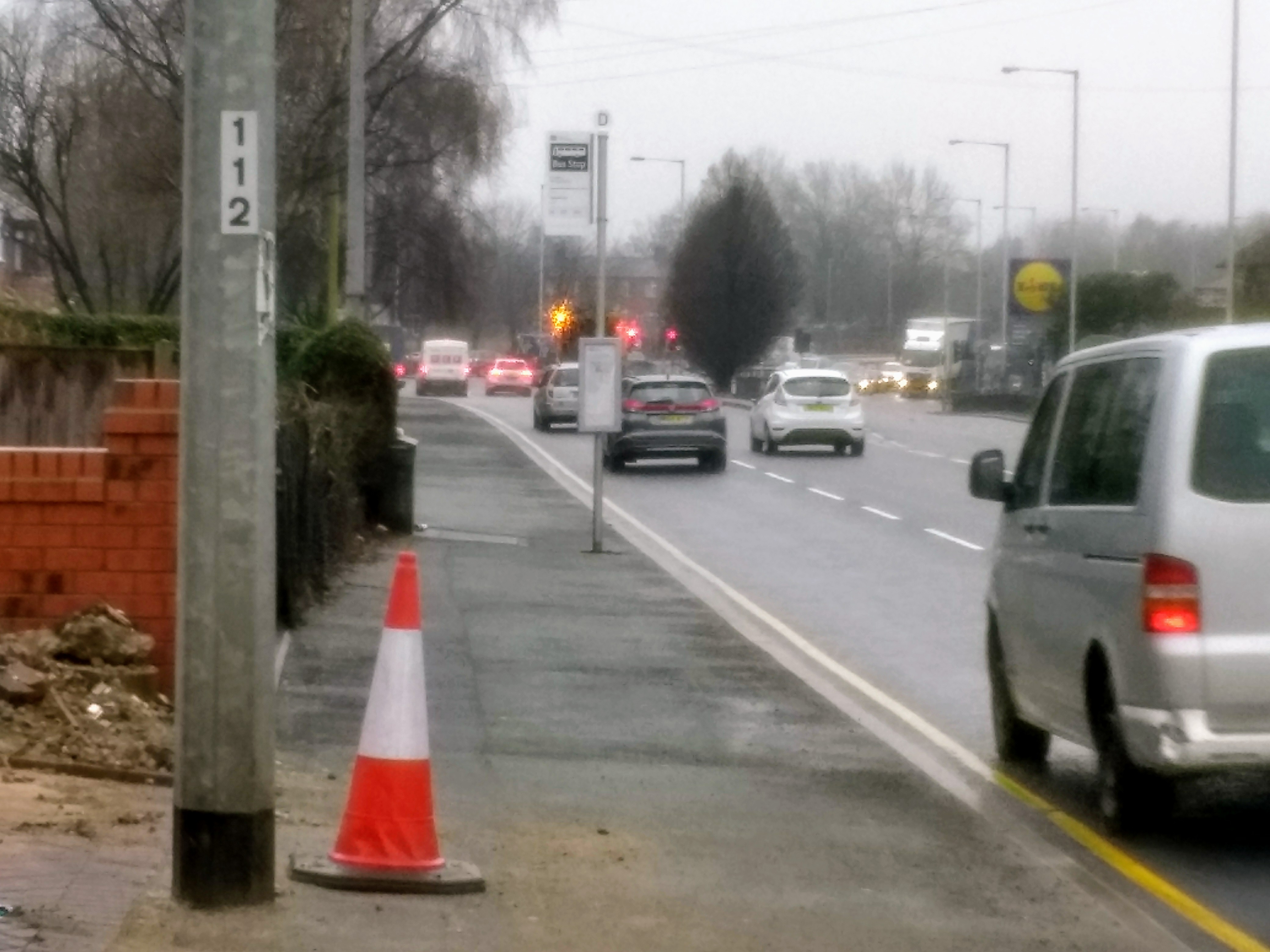 With preliminary house building preparation work already underway on the Foxdenton site almost 6 years after the development was granted planning permission primarily as an employment driven development OMBC issued a newsletter last week about the development. The Labour run Oldham Council letter was mainly concerned with the housing development, the slip road works and issues surrounding construction complaints. As to be expected they could only manage to produce three lines of text about the commercial employment aspect of the development regardless of it being the single reason this green site was granted planning permission in the first place, it stated “At the time of writing, there was no further information regarding a possible commercial development. However, work was continuing regarding preparation of the site in anticipation of a future project” Ever get the feeling you’ve been cheated?