The Greater Manchester 2040 transport & growth strategy is a list of developments overseen by the latest Greater Manchester Combined Authority & the Association of Greater Manchester Authorities the latest documents published are from a meeting on the 10th of June. These document clearly show that there will be no economic, quality of life or environmental benefits as a result of the road and Metrolink changes associated with Oldham Council’s Prince’s Gate development. 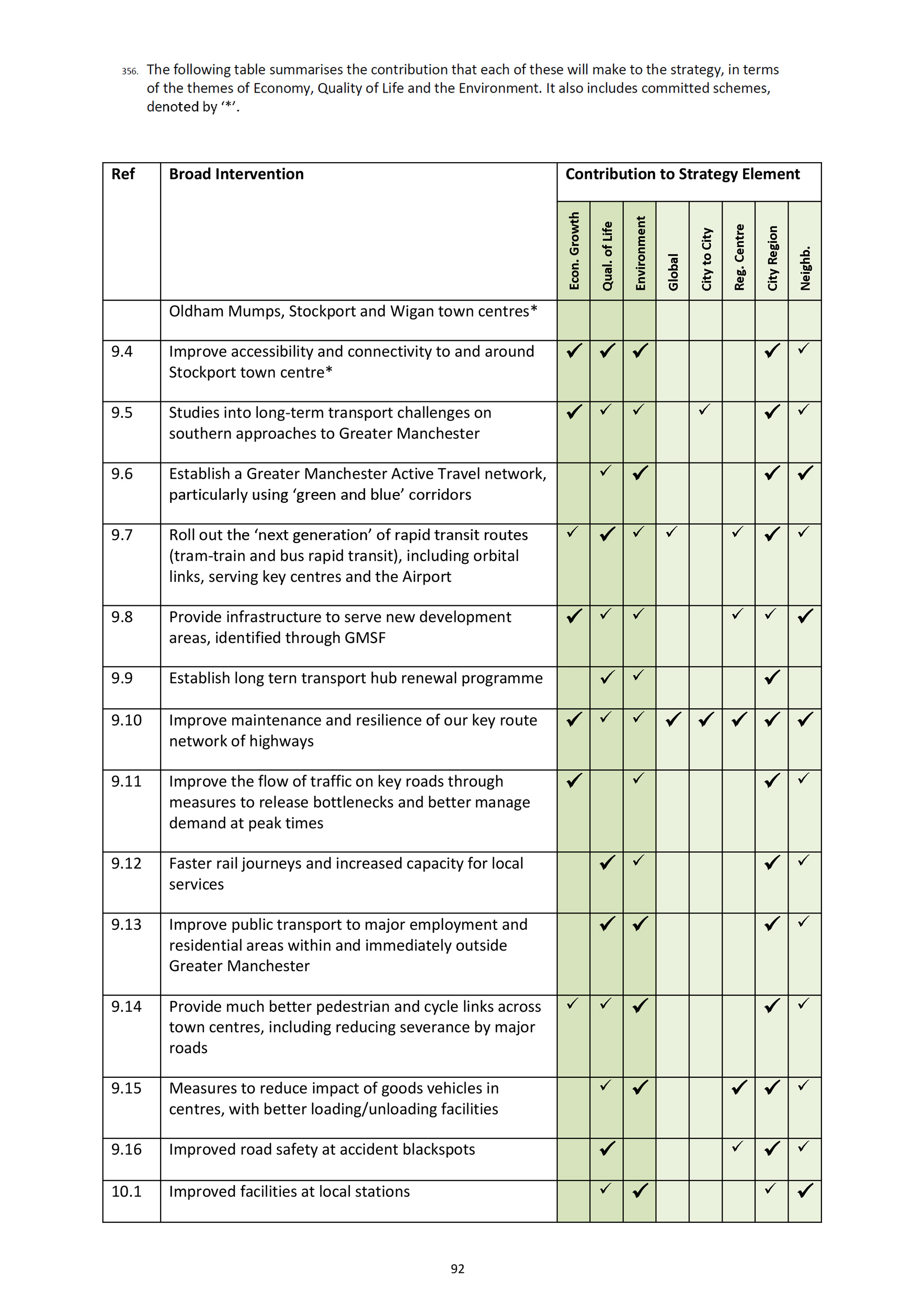 The creation of huge public debts and the exorbitant spending of public resources to provision risky new retail & leisure schemes that will deliver more low-paid, low-skilled employment is worrisome when you consider the GMCA strategy and skills update, published this week, which carries some very unsettling statistics such as:

• 40% of GM children entering school who are not school ready.
• 45% of GM young people leaving school without 5 GCSEs including English and Maths.
• 70% of the Adult Skills Budget spent on level 2 qualifications.
• over £1bn spent on in work tax credits.
• low levels of productivity and innovation.
• low-paid jobs often with poor career progression.
• Businesses face difficulty recruiting skilled staff.
• 250,000 GM residents of working age claiming an out of work benefit.
• 140,000 out of work due to ill-health – costing £600m every year.
• Poor mental health a significant issue.