The facts about the EU especially on our trade deficit and unsustainable inward UK migration are glaringly obvious all it takes is a few minutes of research, even the Office for National Statistics when addressing trade figures states that “non-EU economies are growing in importance to UK trade, with the proportion accounted for by the EU falling consistently since 1999”. Labour Oldham MP Debbie Abrahams avoids talking such pish as economics and trade figures instead she is employing one of her usual tactics of appealing to peoples empathy and knee jerk reactions to emotive issues like family. On social media she is whipping up votes to remain in Europe quoting the Mirror headline “Royal College of Midwives throws support behind ‘Remain’ in Europe campaign”. What she doesn’t dare do is mention ‘ONS no1 deprived Town’ Oldham directly where resident birth rates are the sixth highest in England and Wales and where the local Pennine Hospital Trust, recently criticised for maternity failings, already employs more midwives than 147 of the 154 English hospital trusts. Clearly the local and national Labour Party have learned nothing about job creation, unsustainable immigration levels, poverty, benefit costs, birth rates and contradictory culture clashes. Oldham’s central government politicians, our MP’s, have no real connection to the places they represent despite constant claims to the contrary. These self-servers continue to grab every opportunity to expand the numbers of supplementary benefit subsidised unskilled poor core voter families. They grab every opportunity to encourage more of the very poorest migrants to come to areas already blighted with poverty undoing any improvements acheived and in many cases increasing criminality and/or reintroducing entrenched culturally endorsed sexist, misogynistic, homophobic and superstitious views. 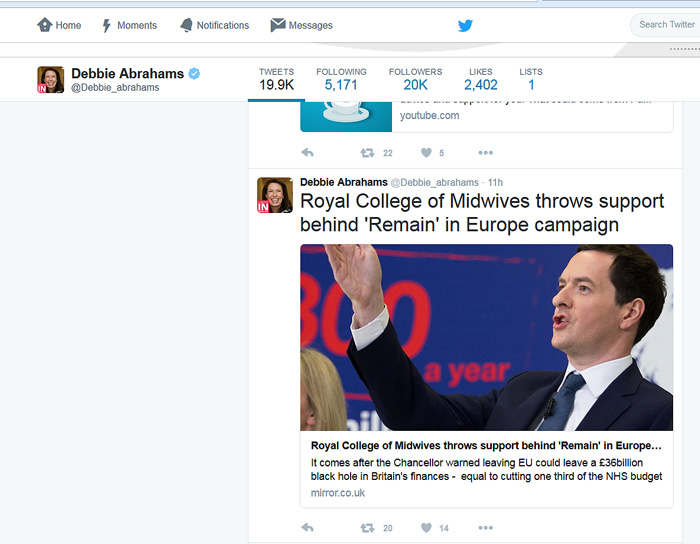 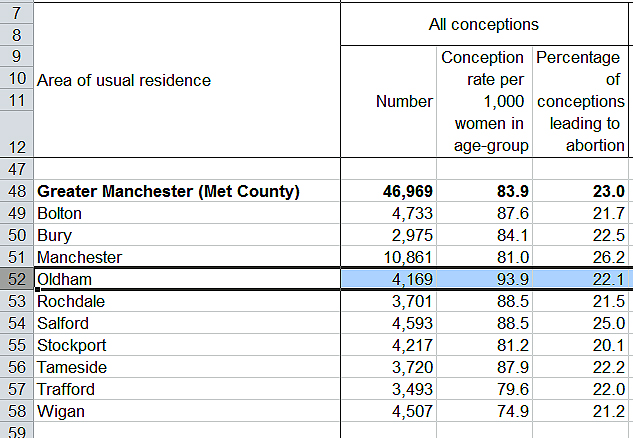