It must be election time again as the Oldham Labour Party gender segregated collective of Coldhurst misogynists set about securing the testosterone dominated block vote for the local elections. The Labour Party are keeping public attention on Cameron’s tax affairs and a shortage of housing to focus scrutiny way from local Labour party failures on, mass immigration, job creation, eleven years of the lowest average pay in Greater Manchester and the party’s inability and unwillingness to approach institutionalised gender discrimination. Dinosaurs like these are part of the reason why the Westwood & Coldhurst Women’s Association received £231,931 of lottery cash in 2015 to help what are described as “hard to reach women and girls”. 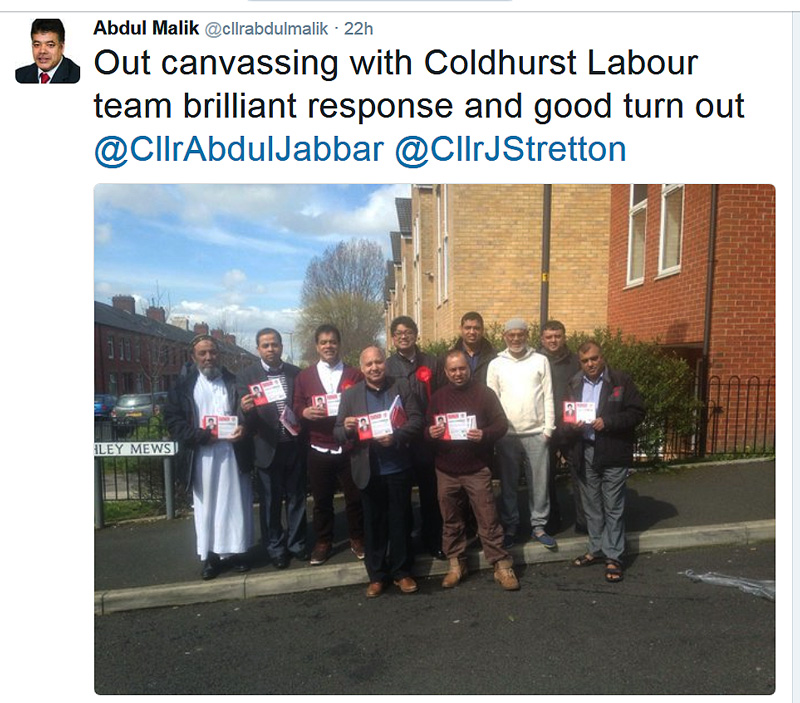 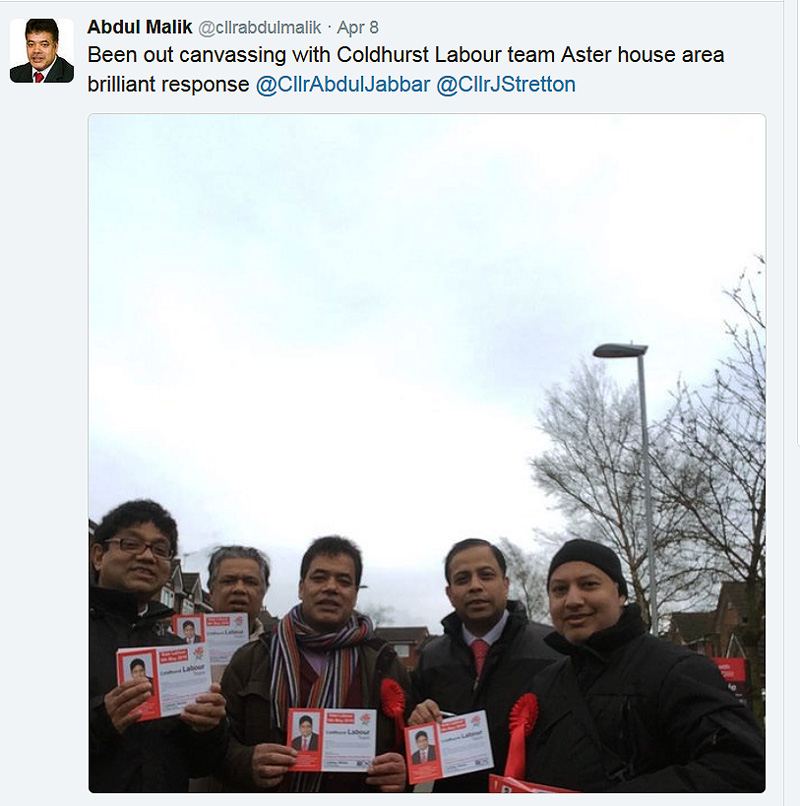 It must be election time again, here we have Werneth’s ex-mayor Fida Hussain who is also unable to find a single Asian women to attend his local election launch campaign. The morally selective Oldham Labour Party have already been exposed as having entrenched misogynists in their ranks this year by their own Labour councillor Arooj Shah. She revealed harassment and intimidation by influential local Labour members who had spread damaging rumours about her all because they did not want an Asian woman councillor and only supported men.
Both Coldhurst and Werneth are two of the main areas of deprivation mentioned in the recent ONS revelation about Oldham. Council leader Jean Stretton & MP Debbie Abrahams both wrote about the ONS report in a vague attempt to dismiss the findings. They of course made absolutely no mention of the huge immigration rates and birth rates over sixty per cent above the England average that have created and continue to expand much of the deprivation or of the problems suffered by people in these communities oppressed by religious ideology and male dominated cultural norms. 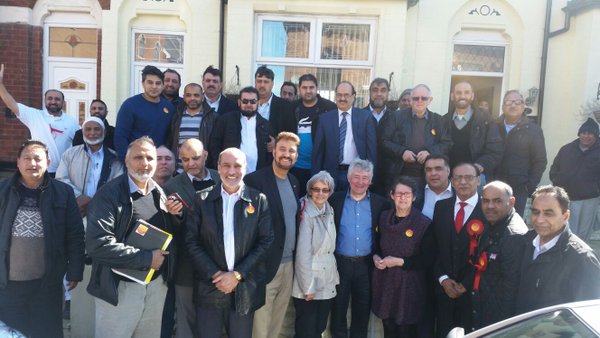 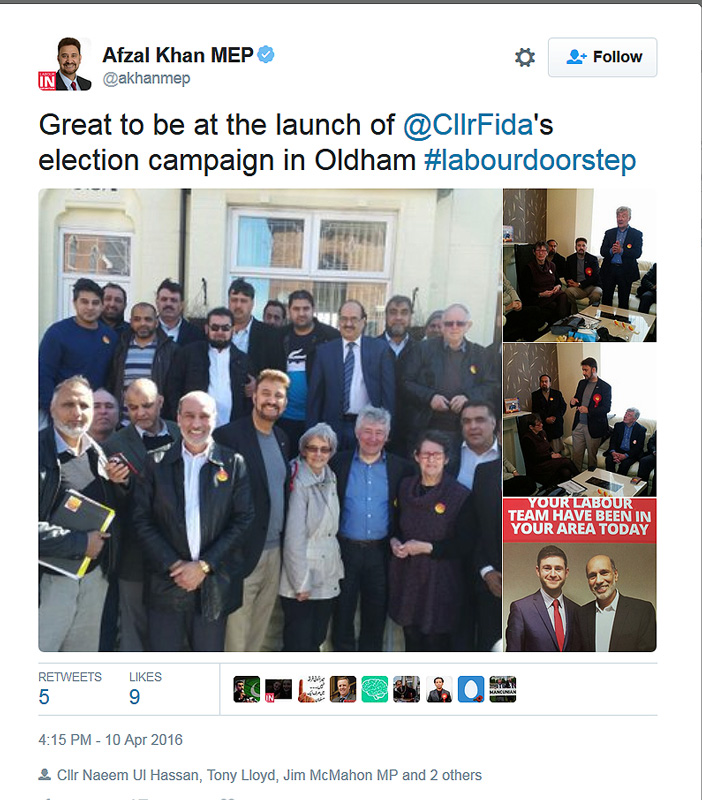 A depressing view of Oldham politics 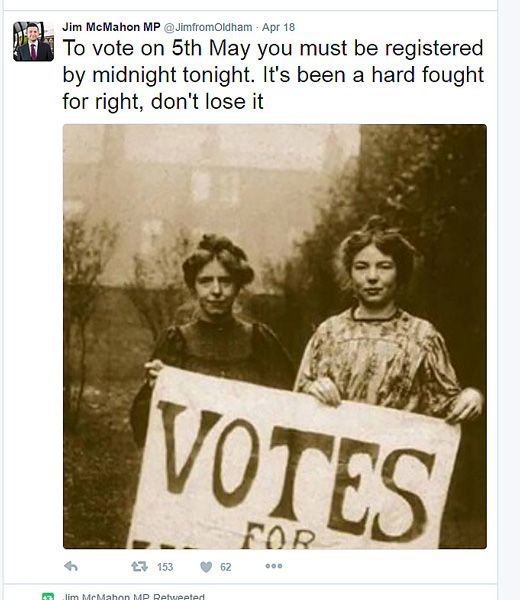