The Association of Greater Manchester Authorities (AGMA) Integrated Assessment report for Greater Manchester Spatial Framework released in July used ONS population projections from 2012/13 already proven to be inaccurate at the time this report was released. This is the document that will inform a review of relevant plans, programmes and strategies which will include housing, health, schools, equality etcetera. The document used ONS population projections that stated the Oldham population was to grow beyond 229,000 in the year 2017 yet Oldham reached 229,000 in 2014. At current (actual) levels of international migration, internal migration and birth rates the Oldham population will increase by 39,000 from 2013/2037 which is the projection period yet the spatial framework plan will be considering that the Oldham population will only increase by 20,000 from 2013/2037. Either AGMA has woefully underestimated Oldham going forward or they expect a reduction in migration and birth rates or some form of internal exodus which they have not communicated with the general public. 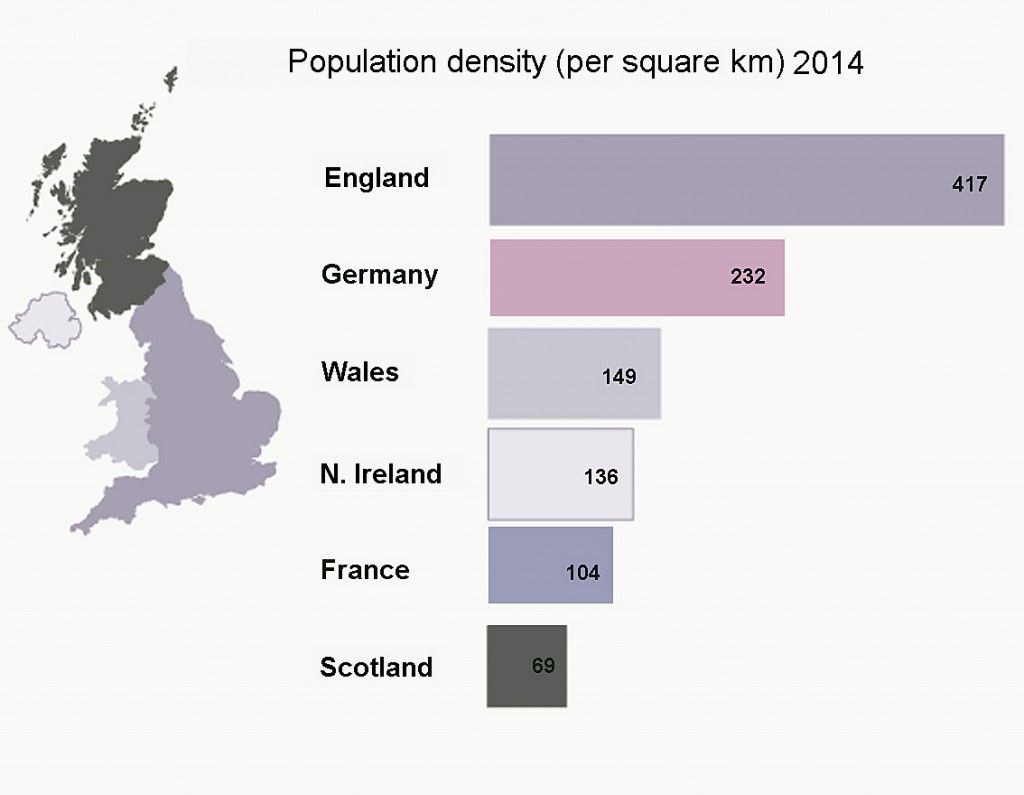