Prince’s Gate scheme failure, the Town Hall Cinema four times over budget, Hotel Future became Hotel Failure and Foxdenton job predictions cut by 55% all show that Oldham Council’s financial and employment predictions for the town centre masterplan have no basis in reality. As the Council starts 20 consultation events from today and noting that 19 of these events occur when the majority of Oldham taxpayers are at work we think people have the right to know the factual reality behind Labour Oldham’s Utopian rhetoric. Let’s start with Council leader Jean Stretton’s press release and the claims contained within remembering this is the women who said Oldham’s contribution to the old town hall development was £26 million when it was actually well over £35 million. Oldham masterplan press release “The benefits would be the provision of new homes, 55,000 sq metres of new and refurbished employment space, and economic activity worth an additional £50m per annum to Oldham’s economy” So let’s compare this statement to those made regarding other recent Council developments starting with Prince’s Gate. Prince’s Gate will bring 150,000 sq ft of new retail space, 800 quality homes, a replacement park and ride facility, a new retail/residential unit on the RSPCA/Roscoe Mill site, 700 jobs and an extra £21 million per year to the local economy. As prince’s Gate stands today the retail element has been cut by two thirds, the Council has no partner to deliver “quality homes” because the council’s own assessment states it is not economically viable, the park and ride was moved costing a predicted £2.5 million, the retail element on the RSPCA site is not going forward, all expenditure on planning has been wasted and new plans are to be procured and both job and economic benefit speculatory figures are completely unachievable. Let’s now jump back in time to 2012-2013 when Jim McMahon brought Mono Pumps from Audenshaw to Chadderton claiming he had saved 600 jobs and secured a company who eventually would employ a thousand workers in Chadderton. Truth was that Mono Pumps actually relocated to Oldham with 440 jobs and in the first half of 2016 it transpired that they now employed just 379 staff and 31 were facing redundancy. Mono Pumps had to repay the GMCA grant it received for moving to Oldham because it failed to deliver the agreed outcome. Just round the corner from Mono Pumps is the Foxdenton site which by the time the first sod of earth was dug in 2017 had seen job predictions cut by 55% and the housing element increased by 32%. This development on green land was only granted permission because of the employment aspect and contradicting its supposed primary use the development is now due to have two phases of housing completed before any work begins on the ever shrinking employment aspect. Hotel Future is next, a development that was going to deliver an extra £4.3 million to the Oldham economy every year. The developers and everyone connected other than Oldham Council pulled out of the scheme leaving Oldham Council with a bill of £418,670 paid for using public money. Then we have the town hall cinema how successful it has been or how much it brings to the Oldham economy we have no idea but we do know that the public financed development cost four times the original £10 million plan and that the cost to the council was still increasing in August 2017 a year after it opened. 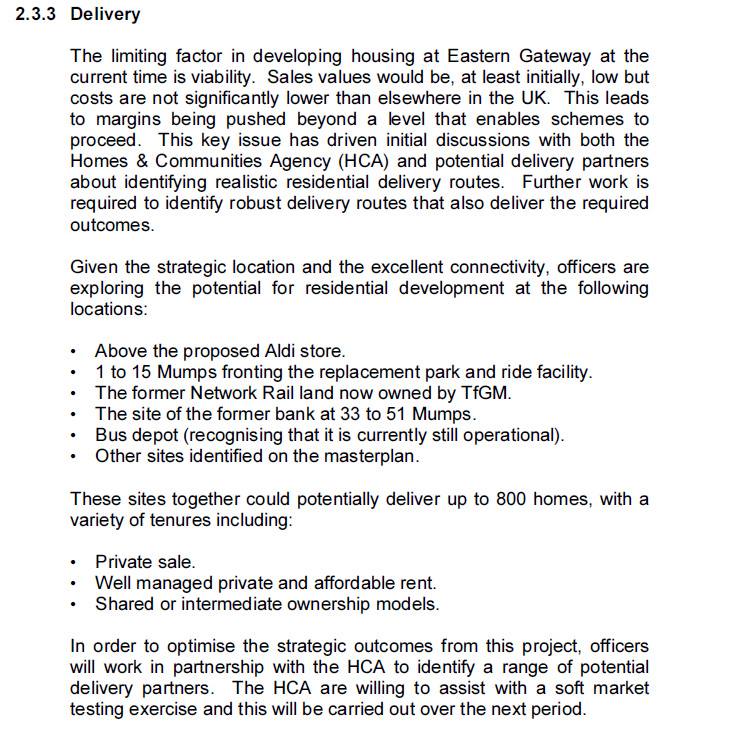 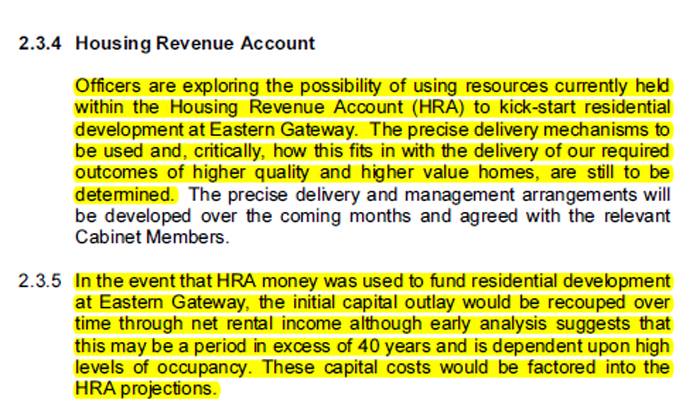 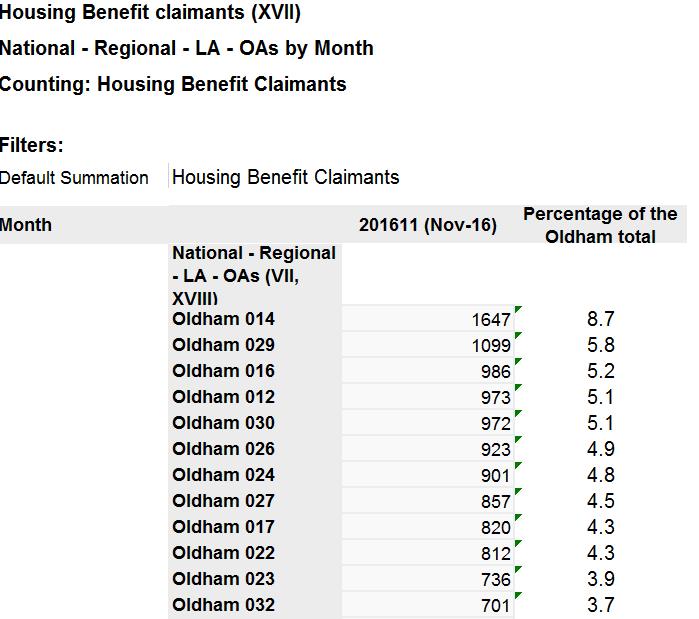