It’s now a year since Prince’s Gate version one was due to open with anchor tenant M&S and a year since a delivery partner was due to be announced for version two of the scheme. It is also four years since the failed Hotel Future was due to open and six years since Foxdenton was announced and still not a single tenant has been secured so why have the local press never addressed or challenged these Council driven business failures? In connected news those economic forward thinkers at Oldham Council have signed up to yet another EU scheme to exchange business ideas but not with the powerhouse European business leaders such as Germany & France but with Estonia, Slovenia and Poland. As to be expected the local press including Oldham Council business partners who own The Oldham Chronicle have all produced articles praising the initiative. The last EU scheme Oldham Council signed up to resulted in a visit by EU business leaders discussing energy projects at the start of 2017 with representatives from Romania, Bulgaria, Hungary and Slovakia. Oldham Council is cherry picking EU funded schemes that no other UK area is interested in, we would love to know how the borough will benefit from the exchange of business advice with areas that have no socioeconomic similarity to Oldham. Depending on which calculation method you use the UK is either the fifth or the ninth largest economy in the world. Oldham most definitely needs to set its business sights higher than finding affinity with struggling EU8 & EU2 emerging economies. Labour Oldham policies have delivered an economy with the largest benefit dependency rate and 12 consecutive years of the lowest average pay in Greater Manchester and a climate where the private sector will not invest in Oldham. 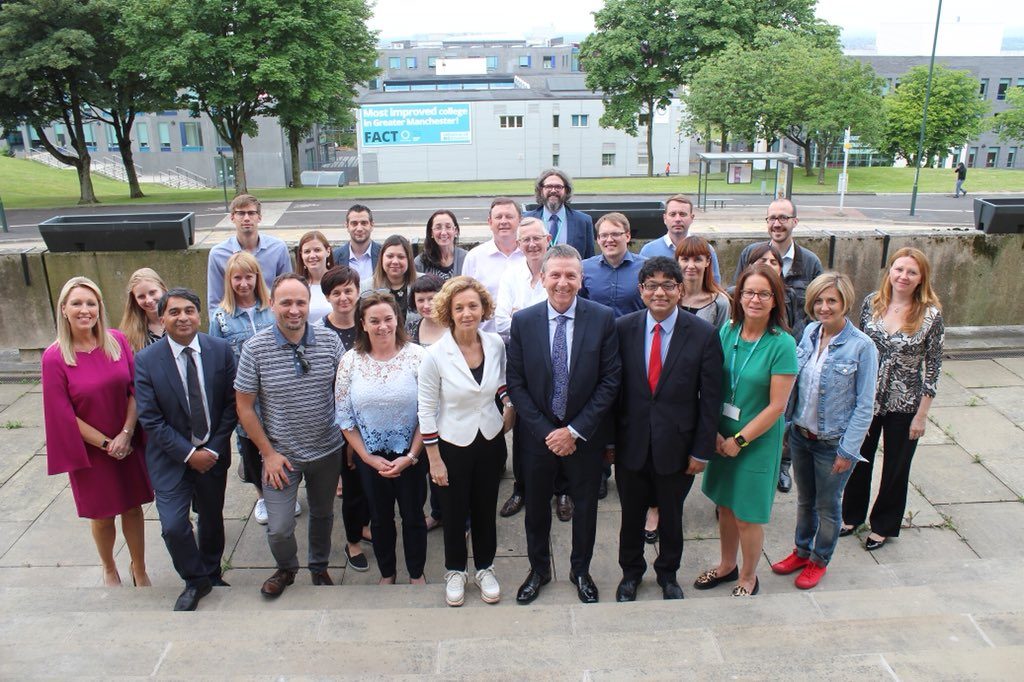