People who live in areas such as Oldham have suffered the consequences of mass unskilled immigration for years and by people we mean those who do not have a vested interest in maintaining ludicrous levels of unskilled immigration such as minimum wage employers, politicos, public sector partners and religious bodies. The myth of migrant financial contribution falls flat on its face in Oldham which has the lowest average pay, the lowest level of skilled migrants yet the highest birth rate in Greater Manchester and the fourth highest working tax credit and child tax credit payment rate in the UK. Now we have the EU making even more ludicrous demands of the UK benefit system which would result in the dumping of even more of the worlds poor in areas like Oldham not only up to the date of leaving the EU but potentially for another hundred years.

The devil is in the detail and no organisation has a track record that comes close to migrationwatch for predicting inflows of migrants and disassembling the huge array of unsubstantiated claims made in publications about the benefits of mass immigration. For this reason we will just quote their press release on this issue.

There is widespread agreement in Britain that the rights of EU citizens in the UK and British citizens in the EU should be protected. However, the Working Paper published in Brussels for consideration today by the Council Working Party on the Brexit negotiations contains a thoroughly unreasonable set of demands.

The agreement would, in effect, grant full access to the welfare state. This may be appropriate for those EU citizens already in the UK. However, the EU goes much further. The scope of the agreement, according to this document, should also include:

(a) Those who have resided here in the past

Our Comment: This could apply to about 5 million people rather than the 3 million who are currently resident.

(b) Any EU citizen who arrives before we leave the EU but after Article 50 was triggered. These individuals will have the right to continue accruing time in the UK towards permanent residence, even if they arrive a few days before the agreement comes into force.

Our Comment: An invitation for a last minute rush

(d) In addition, the rights of family members to join EU citizens in the UK should be protected for life, regardless of their nationality, as well as future family members.

Our Comment: A wide open door, including for abuse as has been evident in the past

(e) The rights of family members, more generally, should be protected for life

Our Comment: This includes children and perhaps grandchildren. Where does it end?

The document insists that the Commission should have full powers for monitoring and the European Court of Justice should have full jurisdiction for the duration of the period of protection. This must apply to the lifetime of EU citizens currently in Britain and their children. This could well mean that Britain would be subject to the European Court of Justice for another 75 years or more.

These proposals are not just aggressive, they include everything except the kitchen sink. Indeed, at points they verge on the absurd. Furthermore, the Commission are insisting on full powers of monitoring as well as full jurisdiction for the European Court of Justice which, as they know, would be unacceptable to the British people. 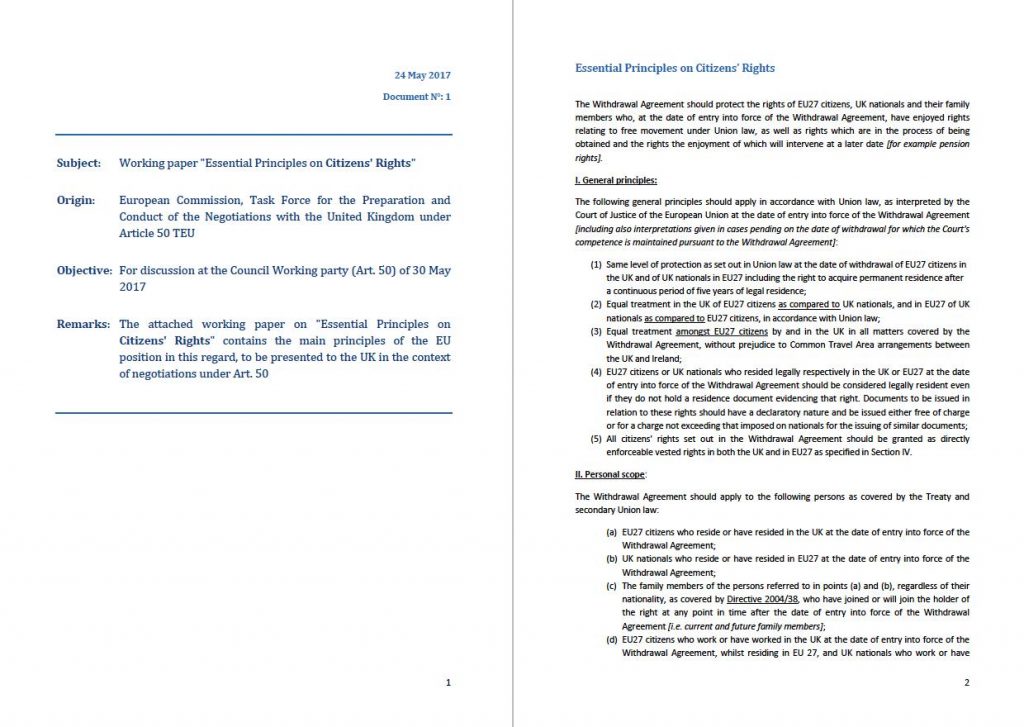 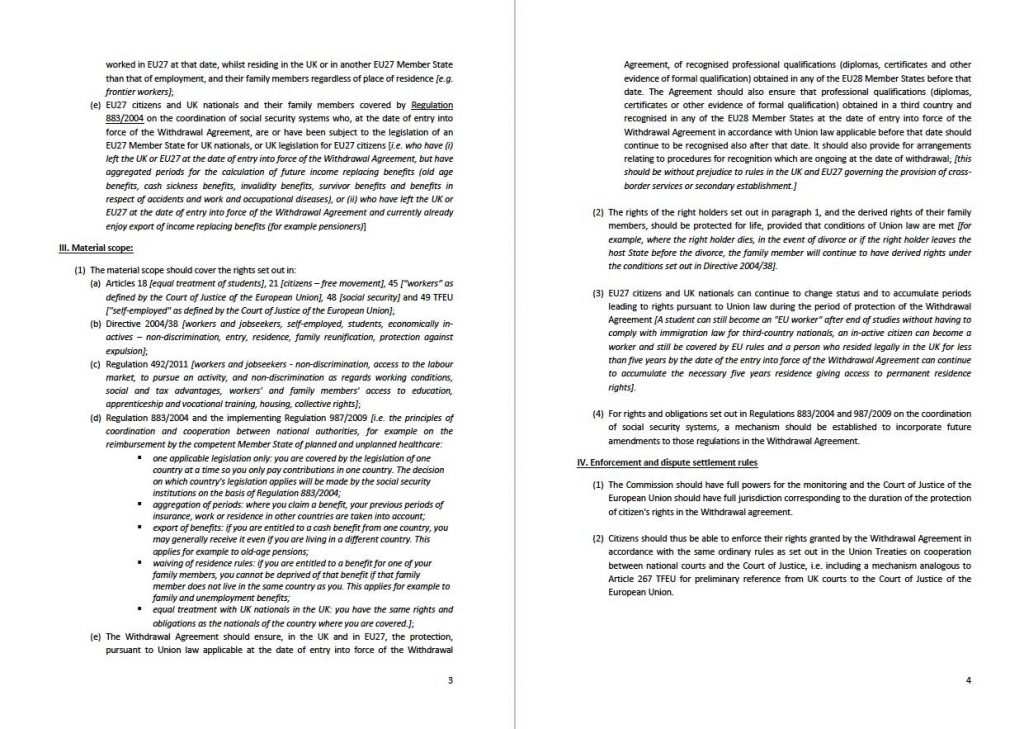 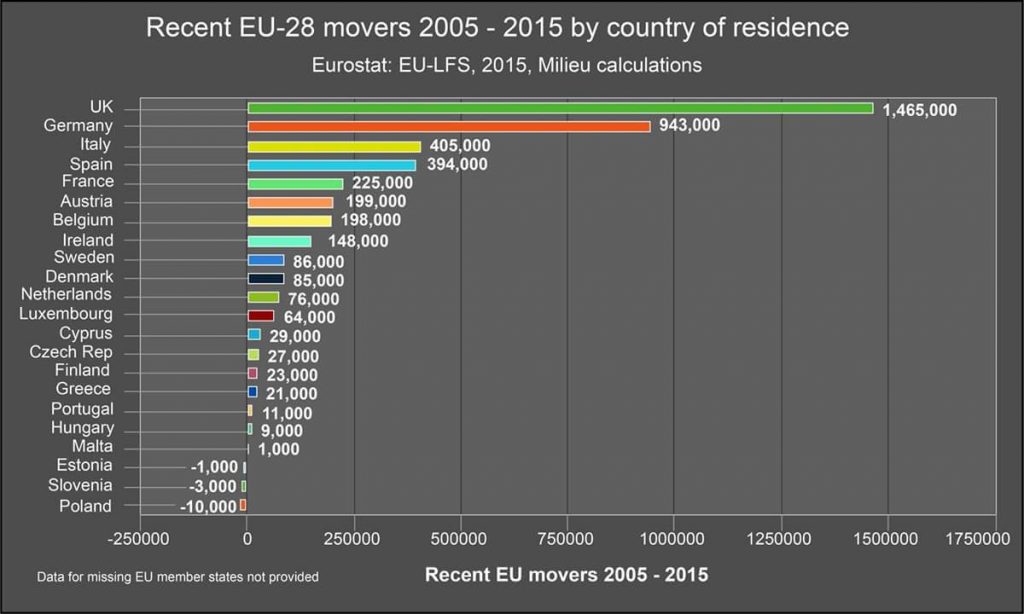